Note: You can explore the associated workbook for this chapter in the cloud.

Variables are one of the fundamental building blocks of Python. A variable is like a tiny container where you store values and data, such as filenames, words, numbers, collections of words and numbers, and more. 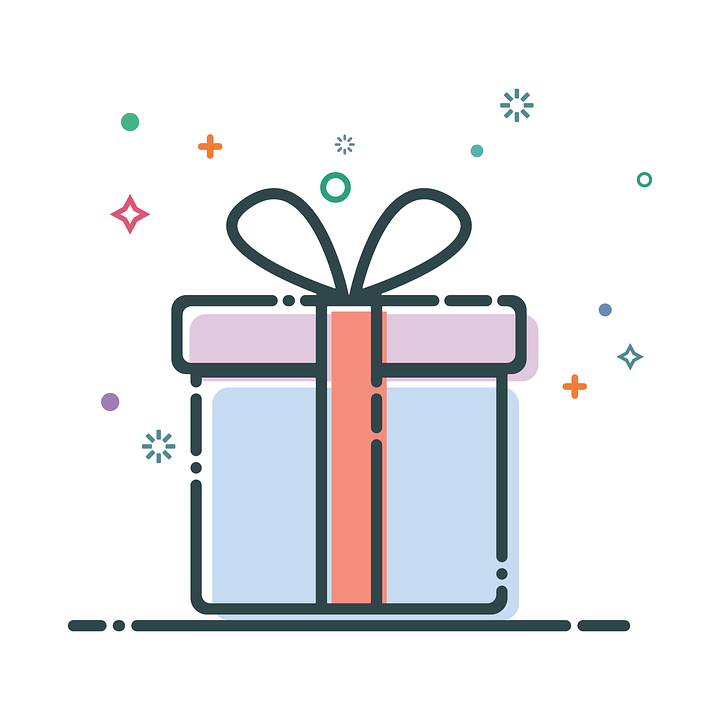 The variable name will point to a value that you “assign” it. You might think about variable assignment like putting a value “into” the variable, as if the variable is a little box 🎁

Let’s look at some of the variables that we used when we counted the most frequent words in Charlotte Perkins Gilman’s “The Yellow Wallpaper.”

We made the variables:

We can check to see what’s “inside” these variables by running a cell with the variable’s name. This is one of the handiest features of a Jupyter notebook. Outside the Jupyter environment, you would need to use the print() function to display the variable.

Your turn! Pick another variable from the script above and see what’s inside it below.

For example, with the print() function, each of the variables are printed, and the “The Yellow Wallpaper” is properly formatted with new lines.

Though we named our variables filepath_of_text, stopwords,number_of_desired_words, and full_text, we could have named them almost anything else.

Variable names can be as long or as short as you want, and they can include:

However, variable names cannot include:

Instead of filepath_of_text, we could have simply named the variable filepath.

Or we could have gone even simpler and named the filepath f.

As you start to code, you will almost certainly be tempted to use extremely short variables names like f. Your fingers will get tired. Your coffee will wear off. You will see other people using variables like f. You’ll promise yourself that you’ll definitely remember what f means. But you probably won’t.

So, resist the temptation of bad variable names! Clear and precisely-named variables will:

For the sake of illustration, here’s some of our same word count Python code with poorly named variables. The code works exactly the same as our original code, but it’s a lot harder to read.

This is not something to worry too much about. You’ll know very quickly if a name is reserved by Python because it will show up in green and often give you an error message.

Variable assignment does not set a variable in stone. You can later re-assign the same variable a different value.

For instance, I could re-assign filepath_of_text to the filepath for the lyrics of Beyonce’s album Lemonade instead of Perkins-Gilman’s “The Yellow Wallpaper.”

If I change this one variable in our example code, then we get the most frequent words for Lemonade.

Ok now it’s your turn to change some variables and calculate a new word frequency! First, pick a new text file from the list below:

Then assign filepath_of_text to the corresponding filepath below. Be sure to explore what happens when you change the values for number_of_desired_words and stopwords, as well.